An interesting little gotcha that I’ve found in my environment when using Active Directory (AD) to authenticate during the Device Enrolment Program (DEP) setup of a new Mac. 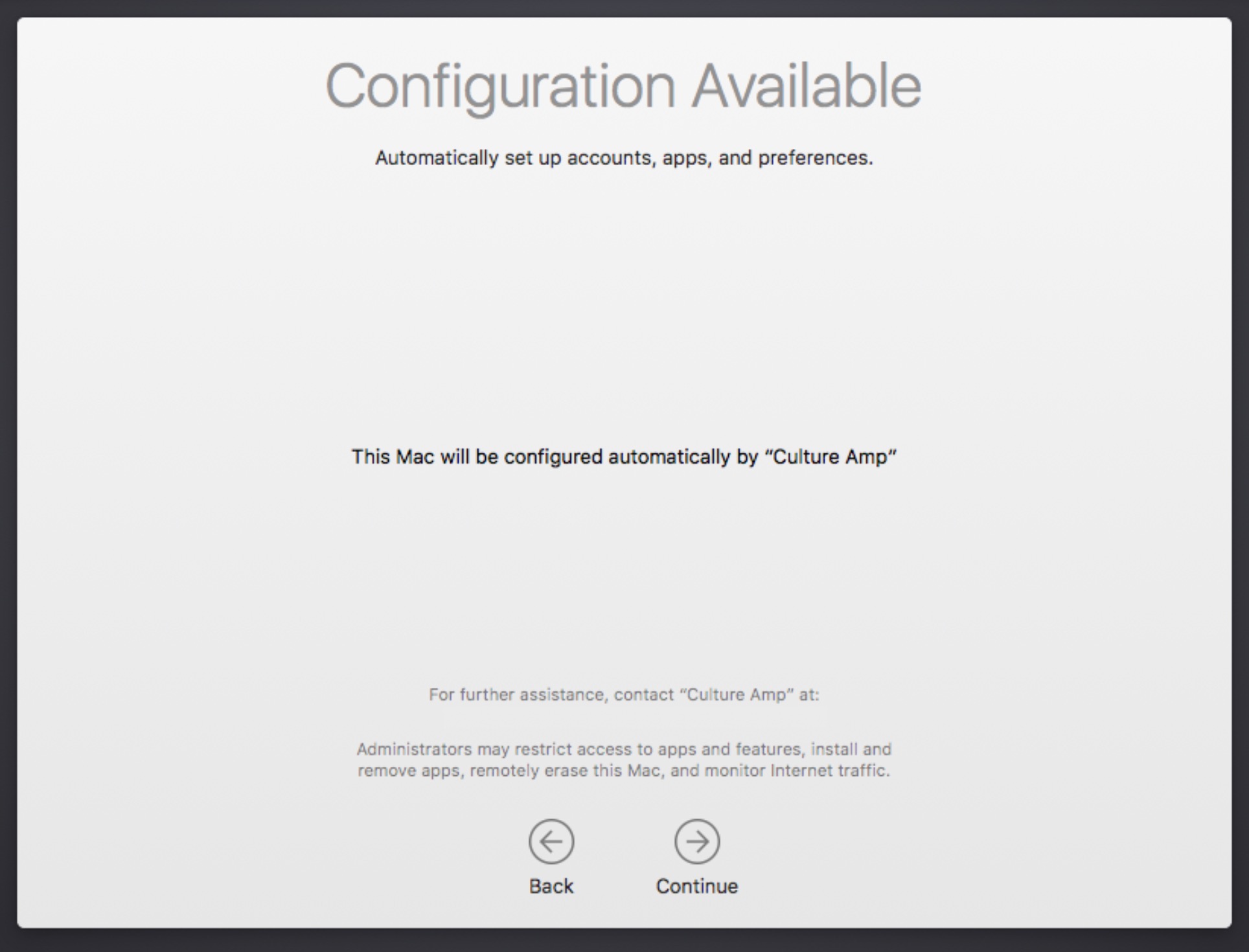 When you turn on authentication in conjunction with DEP, it forces new macs to prompt for user credentials before you can proceed to setup a new Mac. I like using auth as it allows me to get user information from AD such as the users name, position, & team at enrolment with JAMF and means I can really customise their Mac setup. 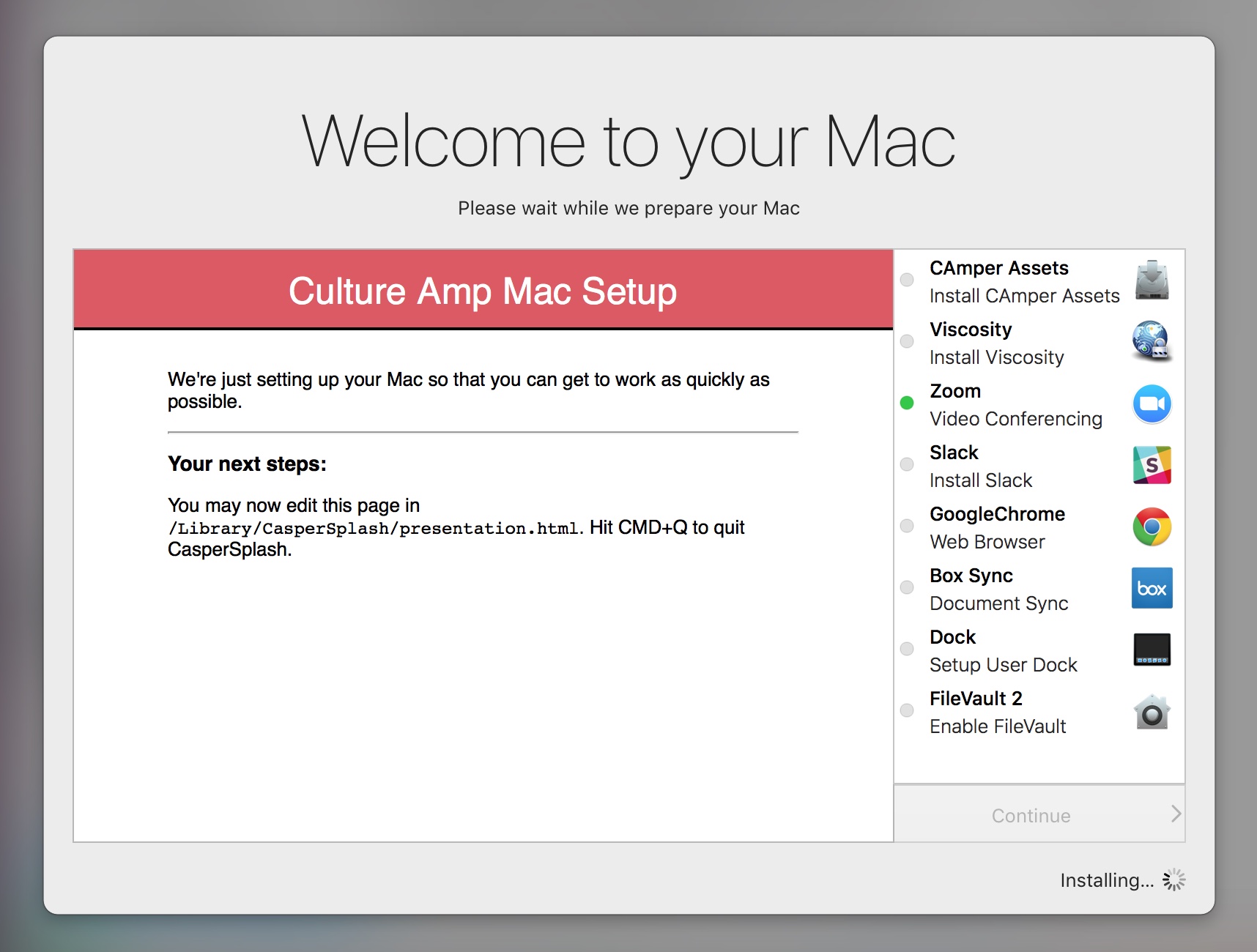 One of the pitfalls of this is that users are forced to enter AD creds at a pre-boot screen which means they don’t have access to a password manager; not a great experience if this password is particularly complex.

Bypassing the issue of having to look this password up on a mobile device, they now need to type this into their Mac. Here’s where the real fun begins. 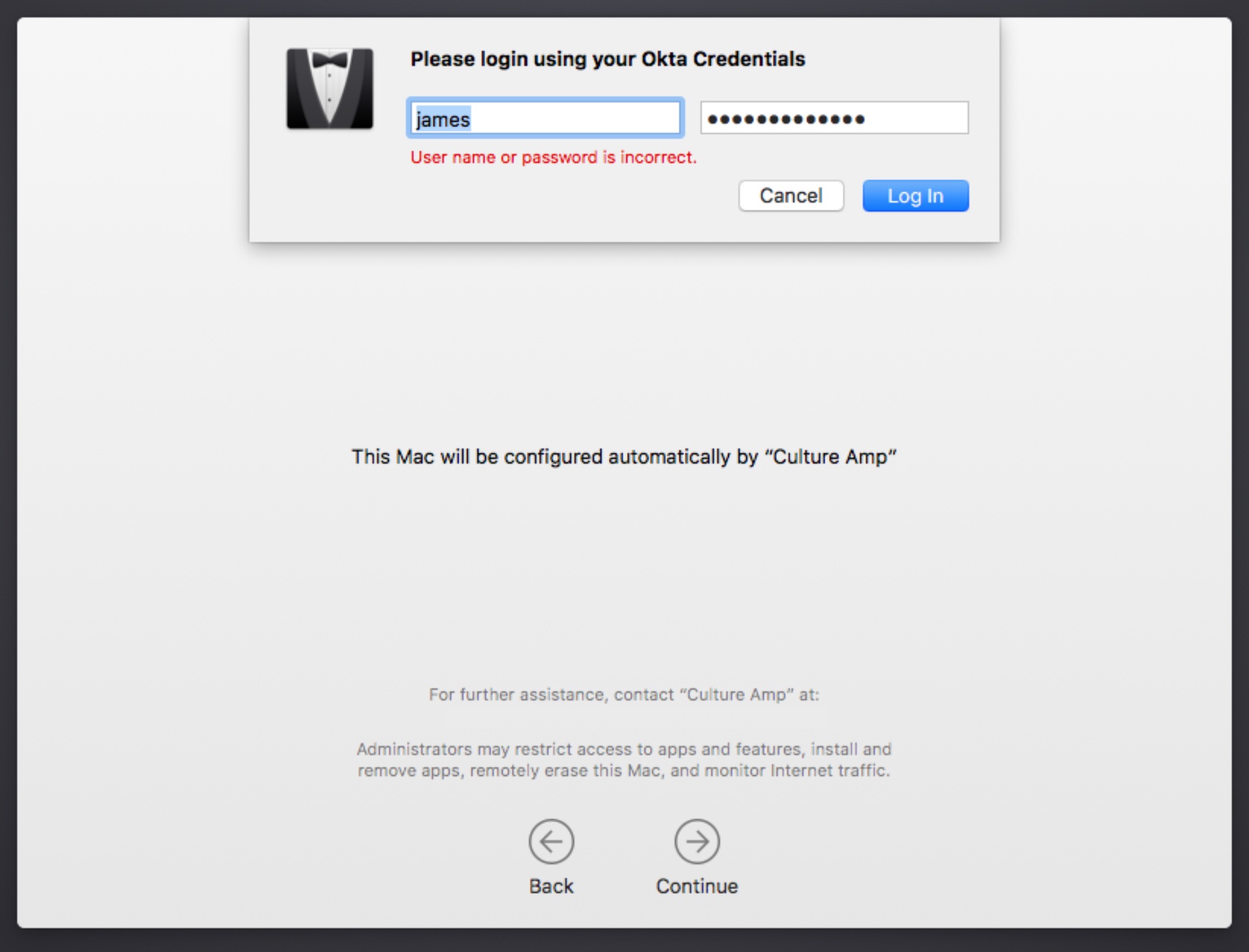 And that’s where the gotcha comes in. From my testing it appears like every incorrect attempt to auth with AD while setting the Mac up is tried an additional 2 times before reporting back as incorrect. This means that two incorrect attempts by a user is seen as 6 by AD.

James is a dad to two amazing boys, husband to a brilliant wife, and previously lead the glamorous life of a Barista by day and DJ by night. He's now squarely focussed on enabling employees to do their best work as a SysAdmin for Culture Amp